You are more than this present moment – Kim

Often in the Western Hemisphere when we hear the term ‘past lives’ we tend to be skeptical or dismissive of this concept. Reincarnation is a firm tenant in Indian religions (Hinduism, Jainism). Likewise, Buddhism also holds reincarnation as an important cornerstone in their religion. In the past decade, the attitudes towards the idea of past lives seems to be changing not just among the modern, forward-thinking generation, but also its academicians.

Scientists from the University of Virginia School of Medicine have carried out studies and researches about reincarnation. One such scientist, who is a psychiatrist called Dr. Ian Stevenson, discovered evidence suggesting that memories and physical injuries can be transferred from one lifetime to another. Below is a sample story of a case study:

“James Leininger is the son of a Christian couple in Louisiana. When he was little, he loved his toy planes. But, around the time of his second birthday, he started having horrific nightmares four or five times a week – of being in a plane crash. And then, during the day, he talked about this plane crash and said that he had been a pilot, and that he had flown off of a boat. His dad asked him the name of the plane, and he said Natoma. He also said that he had been shot down by the Japaneses; that he had been killed at Iwo Jima and that he had a friend on the boat named Jack Larsen. Well, it turns out that there was an aircraft carrier called the USS Natoma Bay that was stationed in the Pacific during World War II. In fact, that aircraft was involved in Iwo Jima. During that war, they lost one pilot there, a young man named James Huston. James Huston’s plane crashed exactly the way that James Leininger had described it – hit in the engine, exploding into fire, crashing into the water and quickly sank. When that happened, the pilot of the plane next to his was named Jack Larsen.” 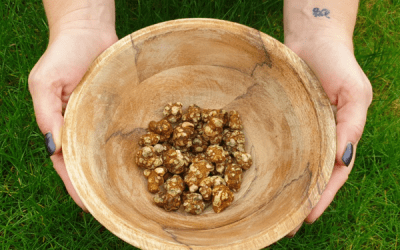 MicrodosingPeople who use psychedelics do so to improve their mental health and boost their overall well-being. They use a technique called microdosing. Taking micro doses of a psychedelic drug... 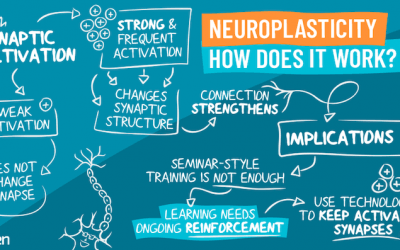 The Science of Beliefs Beliefs A belief is an acceptance that something exists or is true, especially one without proof. They are inward convictions, a feeling of certainty about what something... 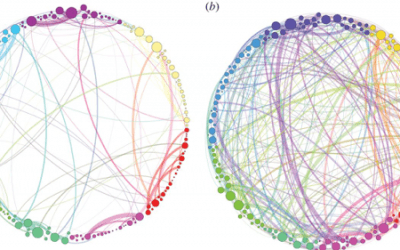 The History and Science of Psychedelics– Psilocybin and LSD  In 1938, Albert Hofmann, a Swiss chemist was attempting to create a stimulant when he synthesized lysergic acid diethylamide (LSD)...